Tim was born and raised in Fowler, where he currently presides.  Tim and his wife Arlene have two sons Nick and Matt, a daughter Alisha and three grandchildren .  Tim enjoys golfing and spending time with his family.

Kent Weber began working for Jandernoa Water Systems in 2014 where he began learning the business from Tim.  In 2016, Kent became the vice president and minority owner of JWS.

Kent was born and raised in Fowler, where he currently presides.  Kent and his wife Marissa recently had their first child Lincoln.   Kent enjoys hunting, golfing, playing cards and spending time with his friends. 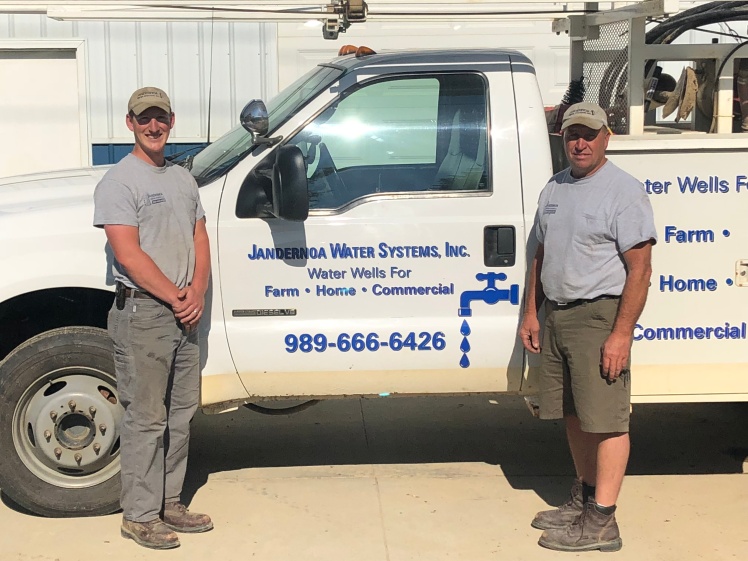 Weekdays:
7am - 6pm
Weekends:
By Appointment